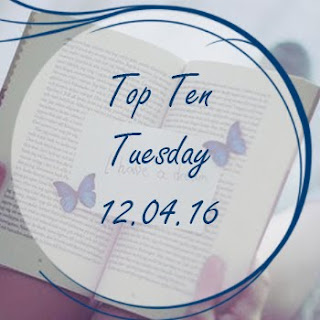 Good morning everyone !! Welcome to another Top Ten Tuesday on this beautiful day ! I’m really glad to be back in my normal rhythm again. Things go smoothly at work, at home the house seem to become more and more our real home instead of the new house, haha ^^ And I’m planning for a trip to Groningen next month, so we have that to look forward to ! But well, back to topic.

So this week the topic is Ten Books Every X Should Read, and it is up to us to give the X an interesting spin ! I love these kind of topics, it is always so much fun to come up with something and see what all the other bloggers came up with ! But for me, this week I’m going for Ten Books That Every Vampire Freak Should Read. Even though vampires are not very trending at the moment (I think), they stay one of the supernaturals I enjoy reading about the most. I love how everyone gives a different spin at what a vampire should be like, and love when they come up with different ways (maybe except when they glitter..) But well, it has been a while since I themed vampires, so why not !! As usual, in no particular order !!

And just so we’re clear, I’m only talking about the books here, because the movies and/or TV shows of all of the underneath are just too horrible to even mention.

The Vampire Academy/Bloodlines series my Richelle Mead. This has to be one of my favorite series ever.. but apart from that is the concept very different than everything else ! They live in a world with two different kind of vampires, the “good” vampires called the Moroi, and the “evil” vampires called the Strigoi. And, the Moroi have elemental powers as well, just as half-breed Dhampirs have extra strength to protect them from the Strigoi. And, the Moroi are born this way, not created ! This really is a series you should have read. 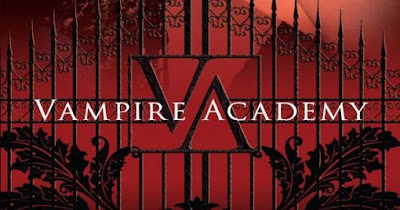 The Drake Chronicles by Alyxandra Harvey. I really like this series, it has great main characters and we get to know each member of the family better during this series, because she switches out the main narrators with each novel. Once again you have good and bad vampires. Those who drink blood from humans straight and those who don’t… but also the vampire hunters ! And even a vampire hunter academy ! And, vampires are born as well in this series. Because this one is focused more on the young adult group it also has not an overabundance of sex like some other series in the vampire genre. 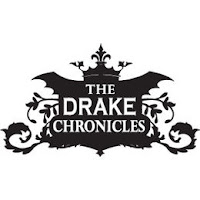 The Black Dagger Brotherhood by J.R. Ward. Talking about an overabundance of sex haha. Definitely focused more on the adult readers among us. But I do like this series, and once again a different take on the whole vampire stuff. Especially with them being in a brotherhood and the whole system.. well you should read this. 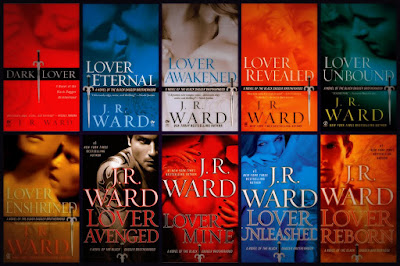 The Cirque Du Freak series by Darren Shan. The complete opposite of the previous one, this one is much more focused on the younger crowd. I’ve read it myself when I was a lot younger and I really liked the adventures Darren got himself in. Great vampire series to read when you’re getting into reading and the world of vampires. 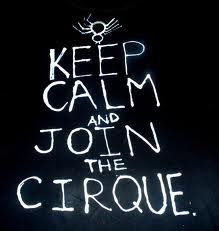 The Sookie Stackhouse series by Charlaine Harris. For me this was one of my favorite series growing into a real book addict. I bought the fourth book in Dutch, because of course, it was the only one published in Dutch at that time and sold as the first in a new series… but reading it I had the notion that this was so not the first book, and when I did some research I came to the conclusion that this was instead the fourth book.. So I ordered the first couple of books in English (from England).. and started my love for books published in English. Even though there are multiple supernaturals in this book, it is a great series with a lot of vampires in it. Love the dynamics and the system. 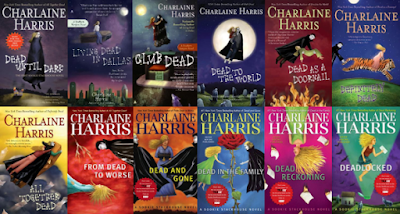 The Anita Blake series by Laurell K. Hamilton. I really loved this series !! Another series that does not only follow vampires, but with Anita being a vampire hunter it is most of the time the main focus. Vampires are like they should be, evil and murderous, and in need of a good staking. It is quite creepy sometimes and the ancient vampires scared the hell out of me. Really a vampire series you should have read ! Oh, and they have the series in graphic novel as well !! 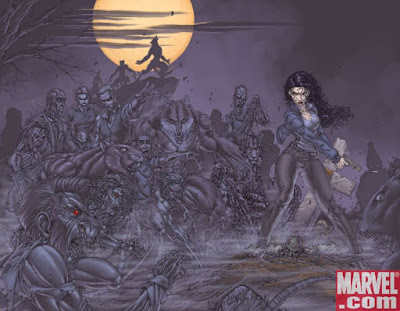 The House of Night series by P.C. Cast. Now really one of my favorites, but nevertheless a series that takes being a vampire to a completely different level. To become a vampire, you get “marked”. Even though I find it kind of silly.. it has its charm. After that you get send to a vampire school to learn how to be a vampire and fight of the bad ones. It was a bit to childish for my taste, but for teens I think this would be a great series to get into the vampire world. 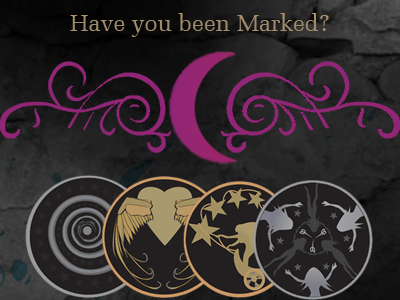 The Chicagoland Vampires by Chloe Neill. We get to know our main character when she gets bitten and becomes a part of this whole new world of vampires. In this world we normal human beings know about vampires, and that gives a whole other spin to it. Politics get involved and other supernaturals make an appearance as well. Really like this series.. it is one of the series I really should continue sometime soon.. Great vampire series !! 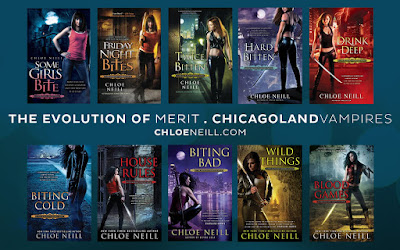 My Blood Approves by Amanda Hocking. Also a series that I’ve never finished, but this one because of a whole other reason: she never wrote the last book. So, should I recommend it ? Yes ! Because it is a great series with another take on vampires and how they work. And, Amanda Hocking is just a great writer. 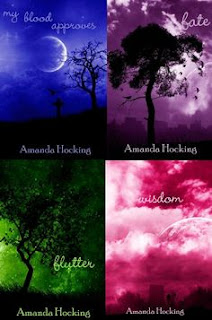 Twilight. Well.. even though this is not (in my opinion) the way vampires should be, and it has so much whining in it.. But how could you call yourself a Vampire Freak without having read the Twilight series ? 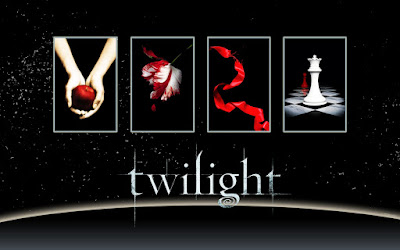 So what do you think, did I miss some series or added some that are not really worth it ? Let me know !!