Goodmorning guys ! For those of you I haven't spoken to yet, happy new year !! I hope 2017 will be a great year for you, full of amazing reads !!
I want snow.
It is not fair. I love snow, but nothing !! And then my brother sends pictures from Helsinki, completely covered in snow !! So jealous..

But well, let's get back on topic. It is a new Wednesday, the first Wednesday of the year even, so that means another Waiting On !! I have soooo many books to choose from, but I kind of already knew which one I wanted to feature this month.. I saw a lot of debut books coming by for the Top Ten Tuesday, some more then the other, but this one was not featured as much as I would have liked, so I will highlight this one in today's meme ! 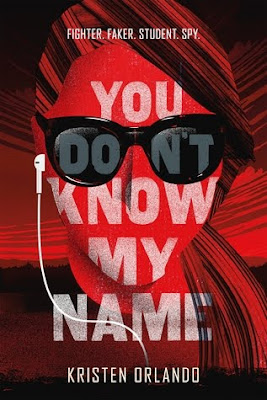 You Don't Know My Name by Kristen OrlandoRelease Date. 10th of January

Fighter, Faker, Student, Spy.
Seventeen-year-old Reagan Elizabeth Hillis is used to changing identities overnight, lying to every friend she’s ever had, and pushing away anyone who gets too close. Trained in mortal combat and weaponry her entire life, Reagan is expected to follow in her parents’ footsteps and join the ranks of the most powerful top-secret agency in the world, the Black Angels. Falling in love with the boy next door was never part of the plan.
Now Reagan has to decide: Will she use her incredible talents and lead the dangerous life she was born into, or throw it all away to follow her heart and embrace the normal life she's always wanted? And does she even have a choice at all?
Find out if you are ready to join the Black Angels in the captivating and emotional page-turner, You Don't Know My Name, from debut novelist Kristen Orlando!

It sounds so awesome, a deadly spy in love..
What are you Waiting On this week ? 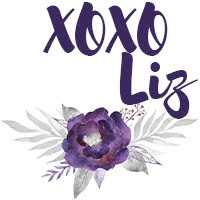