Power of the Matchmaker CHALLENGE. 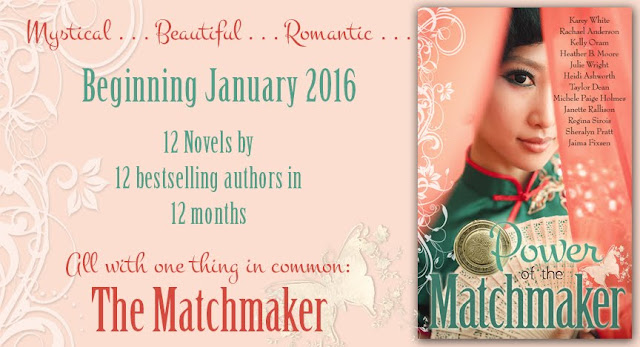 So I just finshed If We Were a Movie by Kelly Oram and I completely loved it !! I heard some stuff about the project behind it, but didn't really check it out. But after finishing this amazing book I had to know more about it !
Turns out, that Power of the Matchmaker is a project in which 12 different authors write a romantic book every month with one character in common: The Matchmaker !
I love that !! So, I made up my mind: I will read as fast as I can the ones I am behind on. The prequel, the book from January and February and hopefully be on time to read the April read in that actual month. From then on, I will read every book from this series in the month it has come out. It will be my own little challenge !
So this is the plan for the next year of releases: 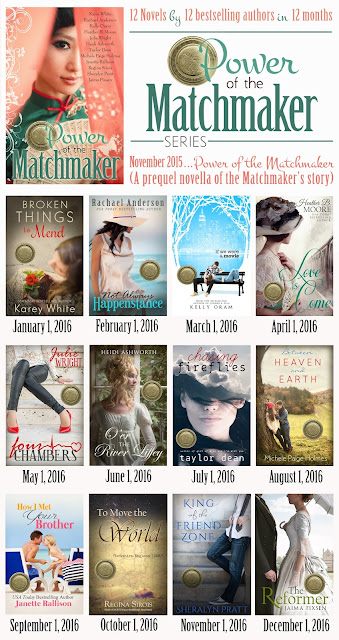