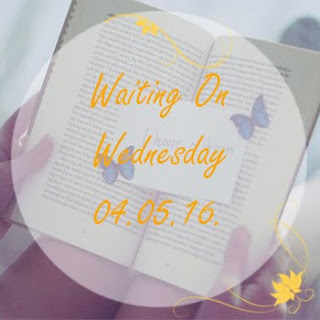 Waiting on Wednesday is hosted by Breaking the Spine
Good day everyone ! Today is a very special day ! Because it is Freyja (yes my cat) her birthday !! Already 6 years old.. time flies.. I mean she used to look so cute and little and now she is all grown up ^^
But not only that, but because it is Wednesday is is also time for another Waiting On. So this week I wanted to show you a book that will be released next week !! I've shown so many books lately that will take MONTHS before it is released, so to compensate that, AND because this month has so many great releases, I wanted to highlight this one for you guys !
So without further ado... 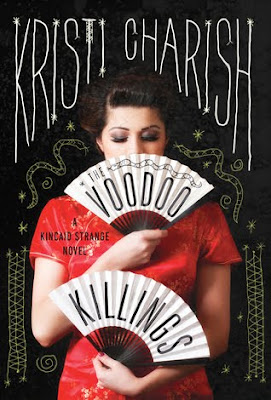 For starters, she's only 27. Then there's the fact that she lives in rain-soaked Seattle, which is not exactly Haiti. And she's broke. With raising zombies outlawed throughout the continental USA, Kincaid has to eke out a living running seances for university students with more money than brains who are desperate for guitar lessons with the ghost of a Seattle grunge rocker--who happens to be Kincaid's on-again, off-again roommate.

Then a stray zombie turns up outside her neighbourhood bar: Cameron Wight, an up-and-coming visual artist with no recollection of how he died or who raised him. Not only is it dangerous for Kincaid to be caught with an unauthorized zombie, she soon realizes he's tied to a spate of murders: someone is targeting the zombies and voodoo practitioners in Seattle's infamous Underground City, a paranormal hub. When the police refuse to investigate, the City's oldest and foremost zombie asks Kincaid to help. Raising ghosts and zombies is one thing, but finding a murderer? She's broke, but she's not stupid.

And then she becomes the target...As the saying goes, when it rains it pours, especially in Seattle.
I mean.. Voodoo and zombies ? Sign me up !