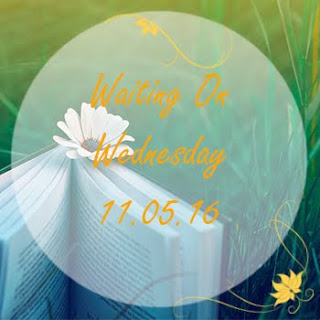 Waiting On Wednesday is hosted by Breaking the Spine
Good day everyone ! Today is already another Wednesday, meaning another Waiting On ! I had a lot of choices this week.. so many new releases with beautiful covers ! But in the end I wanted to go for a book that will be released this year so I went for this one !! I hope you will like it, and maybe I got you a new book for your TBR pile ! 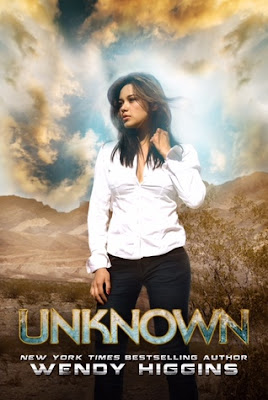 Amber Tate believes the worst thing she’ll suffer in life is dealing with the unrequited love she feels for her brother’s best friend, Rylen Fite. She also believes war is something unfortunate that happens places far, far away from her rural Nevada town. She’s wrong on both counts.

When an unknown organization meticulously bombs major cities in the United States and across the globe, a trickle-down effect spreads to remaining towns at an alarming speed—everything from food and water sources to technological communications are compromised. Without leadership, the nation is split between paralysis and panic, but Amber isn’t one to hide or watch helplessly. She’s determined to put her nursing skills to use, despite the danger, even if it means working alongside the man she can never have.

In this first installment of NY Times bestselling author, Wendy Higgins’s debut New Adult series, a frighteningly realistic apocalyptic America is brought to life, entwined with searing romantic tension that will leave you eager for more.
I really like this writer, so I'm curious about this new series. It sounds very interesting !!