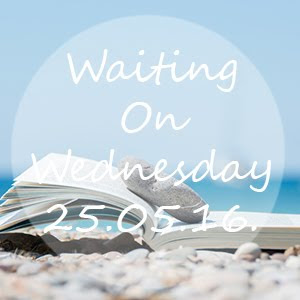 Hosted by Breaking the Spine

Good day everyone ! Another Wednesday, meaning another Waiting On ! I'm a bit sick at the moment, so I've not been posting a lot the last couple of days.. but I've got some reviews I still need to write, so I hope to show you those soon ! And.. I've received my very first Fairy Loot, which is totally awesome !! I will post more about that later this week as well.

But first, I've got another great book for you guys this week ! I think most of you already know it, but for me it is still a book I'm really looking forward to, because when this one is released I can binge-read the entire series !! Because this is the conclusion to a great series.. 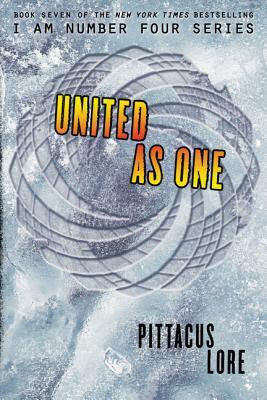 The epic conclusion to the New York Times bestselling I Am Number Four series!The Mogadorian invasion has come to Earth, and they have all but won the battle for our planet. Their warships loom over our most populous cities—like New York City, Tokyo, Moscow, Beijing, and New Delhi—and no army will risk making a move against them. The Garde are all that stand in their way . . . but they are no longer alone in this fight. Human teens from across the globe, like John Smith’s best friend, Sam Goode, have begun to develop Legacies of their own.The Garde have always known there is power in numbers. If they can find these new allies and join forces with them, they just might be able to win this war. The time has come for the Garde to make their final stand.

So this is my Waiting On for this week, what are you Waiting On?